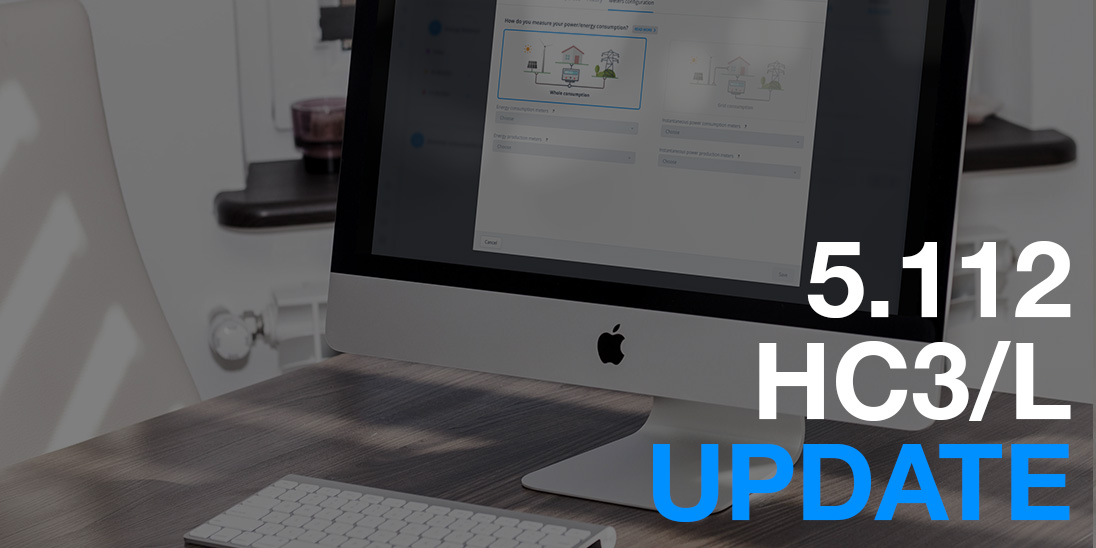 Alarm
Non-admin user gets logged out from the interface when enters wrong PIN during arming a zone.

Dashboard
Improved handling of set-points step for control of thermostat from sidebar.

Dashboard
Devices order may be incorrect after using a drag & drop function on device tiles.
Non-admin user can click “settings” icon on device tile which results in 404 errors.

Devices
Separating inputs from outputs for Smart Implant.
Wrong set-point limits for some thermostats.
Gerber GP-2000 does not report states correctly.
Not possible to edit a previously created Linked device if no master device was chosen.
Removed duplicated control buttons for blinds and shutters from the mobile app control dialog.
Heatit Z-Temp2 does not work correctly when using secure mode.
Issues with listing associations in Z-Wave devices if more than 2 targets are set in one group.
Overlapped associations groups description in some languages.
OFF/MAX modes not showing on FGT-001 history graph.
Created sprinkler (linked device) has a role “light”.

Elero*
Issues with displaying states and control of awnings.

Energy
Issue with displaying summary consumption when the main meter exists in some configurations.
Issues with loading graphs in some languages.
Decreased performance in panel settings when changing tariffs in some cases.

Network
In some cases HC3 fails to boot if there is no network configured. (issue introduced in 5.111 Beta).

Other
Unable to finish FTI process when changing the superuser login (issue introduced in 5.111 Beta).

Scenes
Simple scenarios not available in voice assistants.
Not showing saved value in block scenes condition for multilevel switches in some cases.
Not showing saved Time interval value in block scenes conditions.
Impossible to create a new Simple Scenario when Scenes limit is reached.
Scene with group action – active Save button when no changes were made.
Global variables are not being refreshed in scenes engine after creation and removal.

Z-Wave Engine 3.0
Some Z-Wave devices are not fully compatible with the new version of Z-Wave engine.
Gateway connection is not available in the new Z-Wave engine version.